Senator John Hoeven today issued the following statement after the North Dakota Industrial Commission (NDIC) approved the Class VI permit for the geologic storage of CO2 from Project Tundra. This carbon capture, utilization and storage (CCUS) project is able to advance due to the45Q tax credit, which helps make efforts like this commercially-viable by providing up to $50 per ton of CO2 stored. Hoeven previously worked to pass legislation to reform and expand the 45Q tax credit, and secured final… Continue Reading

Hoeven: We've Got It – RRV Flood Protection Project Will Be the First P3 Major Public Works Project in the Nation

FARGO, N.D. - Senator John Hoeven (R-N.D.) today outlined how the Fargo-Moorhead region is serving as an example to the rest of the nation with its first-of-its-kind flood protection project. The senator made the remarks at a roundtable discussion with Senator Amy Klobuchar (D-Minn.), leaders from the Fargo-Moorhead region and U.S. Army Corps of Engineers officials, during which he highlighted major milestones in the project's development and the barriers that he worked to overcome to help achie… Continue Reading

Senator John Hoeven today released the following statement in honor of the annual March for Life events held in North Dakota and Washington, D.C. Hoeven continues his efforts to protect the unborn and the health of mothers and has helped introduce multiple pieces of legislation in the U.S. Senate with respect to the sanctity of life. Through his work on the Senate Appropriations Committee, Hoeven remains committed to preserving the Hyde amendment and ensuring taxpayer dollars are prohibited from… Continue Reading 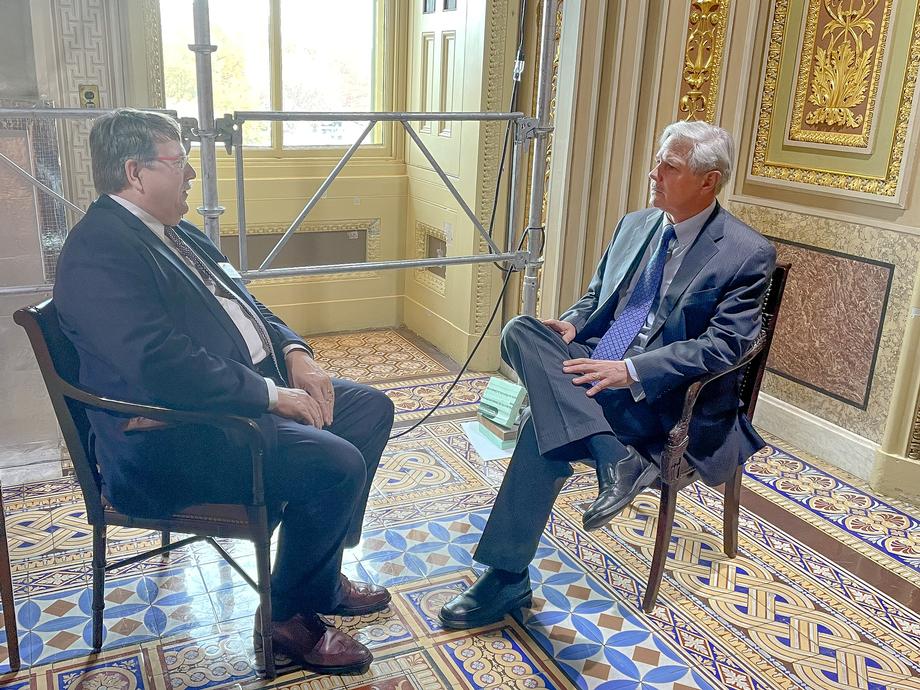 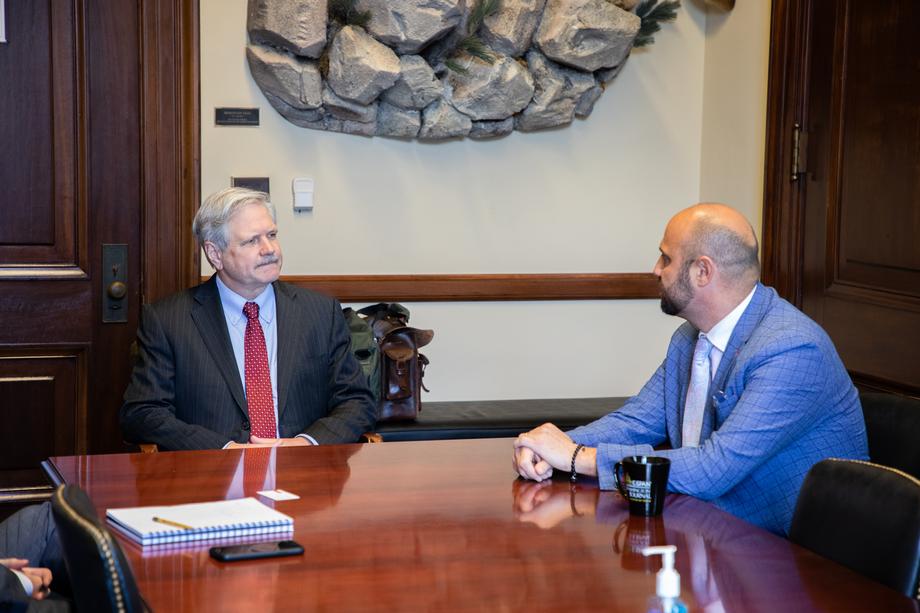 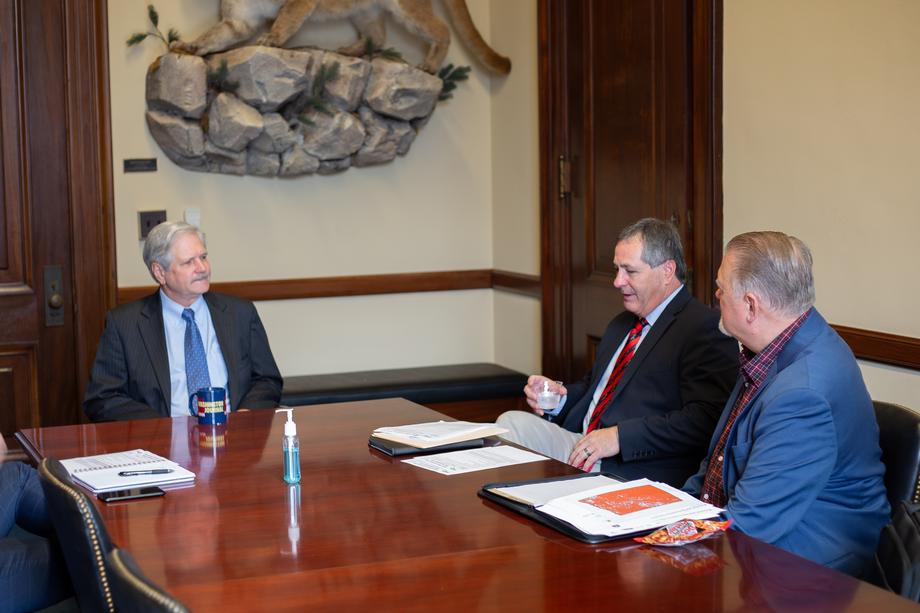 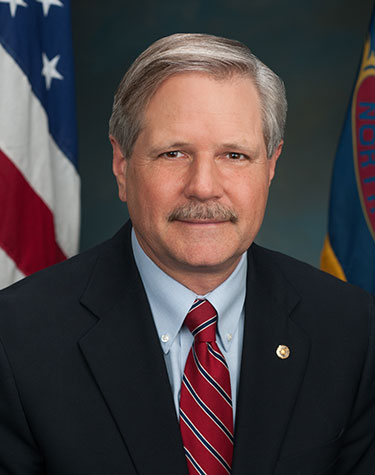